This column is going to be a little controversial; however, lenders are well within their rights to keep a portion of future rate cuts up their sleeve.

Furthermore, the fact that banks have to consider mortgage-holders as well as savers is an important consideration.

On the other side, higher interest rates typically reflect stronger inflation, stronger wage growth and an economy that is overall too strong. 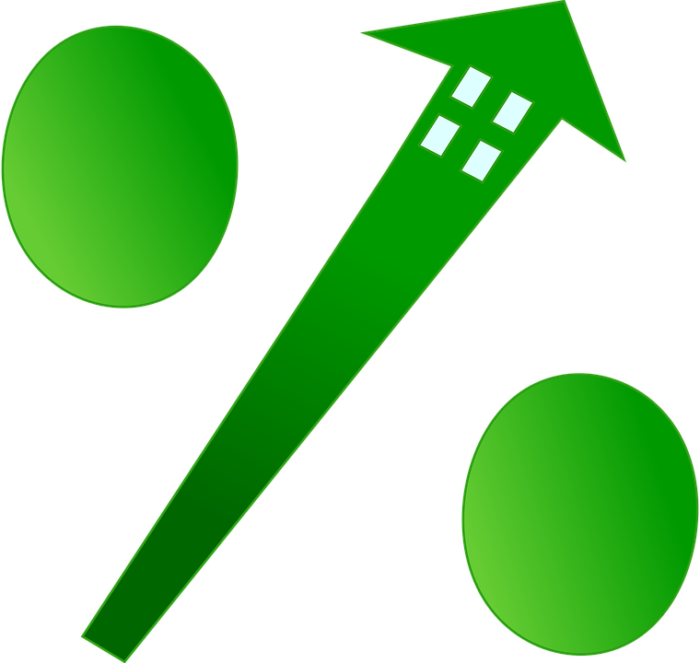 Between October 2011 and May 2019, an owner-occupier with a principal and interest mortgage has, on average, seen their mortgage interest rate reduce by 218 basis points.

Over the current interest rate cutting cycle, mortgage interest rates to owner-occupiers have reduced by 218 basis points; however, the drop-in savings and term deposit rates has been much greater. As an example, the fall in some of the rates are detailed below (based on averages published by the RBA):

However, with official interest rates as low as they are currently and savers having experienced much greater interest reductions than mortgage holders, it could be argued there is currently little benefit in saving. While that may potentially be good for the economy (more spending) and lower interest rates are certainly perceived as good for mortgage-holders, there is a fairly large proportion of the population that rely on savings as well as those that have little or no mortgage debt.

Listed lenders also have a responsibility to their shareholders. Very low mortgage rates have the potential to further depress net interest margins. This increases the likelihood that future cuts to the cash rate may not be passed on in full and likely explains why the reduction to deposit rates have-to-date been larger than the cuts to mortgage interest rates.

But it still does not stop you from using my knowledge, experience & services as I have 35 different lenders on my panel that I am accredited with, who are more hungry for your business & they pass on all of the RBA Cash Rate cut that will help you save up immensely to use these saved funds for a better purpose that you might have been putting off & I think the saving be better in your pocket than the bank – For a complimentary review of your home loan call 0422 094 831 or 1800 MY DBIJ (692345).