Simple Mortgage Trick That Saved One Family $11,500 a Year

If you’re anything like the typical mortgage holder, it’s probably been a while since you compared your home loans to see if your rate is still competitive in today’s current market. But as one Aussie family found, this mistake could be costing you thousands of dollars a year in higher interest charges, particularly now that lenders are fighting it out with unbelievably low home loan rates. 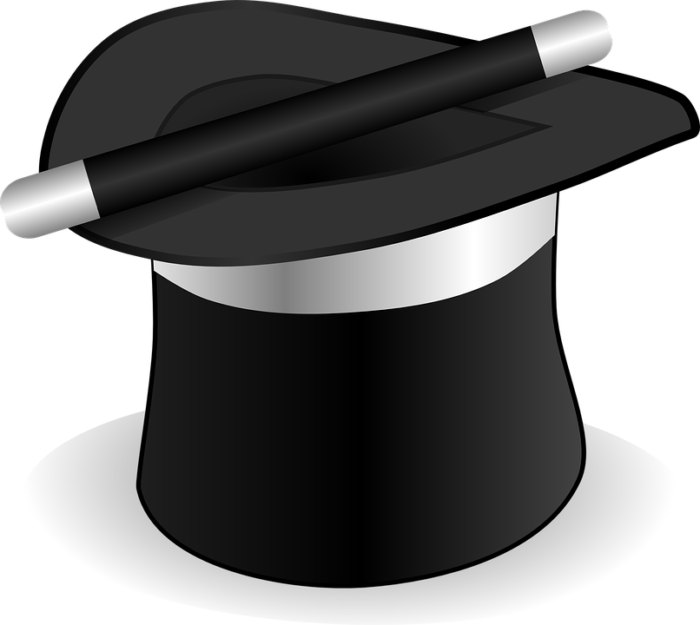 The Smith family from Melbourne South East thought their home loan was a good deal & after having switched a few years ago from one of the big four bank to another major. In reality, it had become seriously uncompetitive after a series of out of cycle rate hikes pushed their rate much higher than they realised they were paying until I showed the interest pertaining to all the lenders from Tier 1 i.e. Big Four to Tier 2 & Tier 3 lenders.

After comparing their existing home loans with new interest rates available, from my panel of lenders, the Smith’s refinanced with a lender, hassle-free. This simple process saved them a massive $11,500 a year in interest and fees on both their Owner Occupied & Investment-sized held mortgages.

So, if you haven’t reviewed your home loan lately, why not do it today? Who knows how much you could save by switching? The choices today are a galore with so many lenders offering better features & benefits to your existing mortgage solution than the one that you currently have – For a complimentary review, available for a short time only call 0422094831 or 1800 MY DBIJ!