The property Scene in July 2019 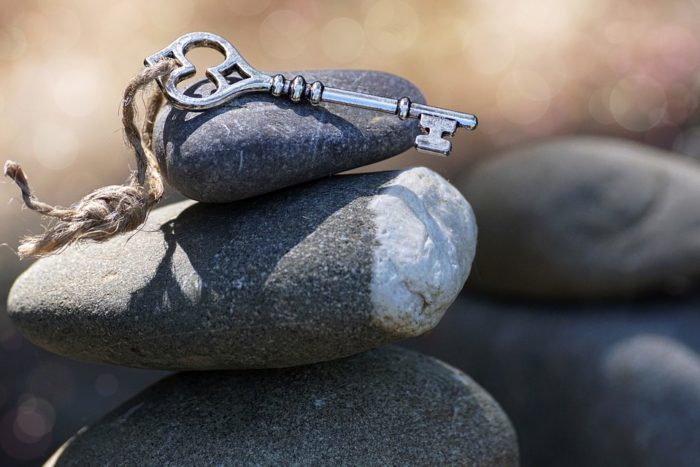 The rise was driven by increases across five capital cities, with Sydney, Melbourne, Brisbane, Darwin and Hobart recording price growth. Darwin recorded the sharpest monthly increase, with values rising 0.4 per cent, followed by Hobart, where values increases 0.3 per cent, while Sydney, Melbourne and Brisbane each recorded monthly spikes of 0.2 per cent.

Sydney and Melbourne have recorded increases for the second consecutive month, with home values rising 0.1 per cent and 0.2 per cent, respectively, in June. The increases were partly offset by dwelling value declines in Perth (0.5 per cent), Adelaide (0.3 per cent) and Canberra (0.3 per cent), with combined regional values also slipping, down 0.2 per cent in June.

As per Director DBIJ Finance Pty Ltd, I was in a meeting with one of my clients in Moonee Ponds on Saturday 3rd August & the clients were keen to buy their family home @24 Murphy Street, Victoria. They planned & budgeted $850 K for this 3 BR home purchase but with so many prospective bidders the property got sold @ $ 916 K that is 66 K above reserve. Hence the gist of this, is that the increase in value could be attributed to pockets of good properties in blue-chip suburbs & schools etc etc & with Spring just 4 weeks away is a good indication of the movement in property market.

Speaking to Mortgage Business earlier this week, principal of Digital Finance Analytics Martin North said that continued tightness in credit availability, weakness in some economic indicators, the mortgage debt hangover from the fall in property prices, and concerns about building quality would stunt property price growth. As a result, national home values remained stable; however, according to Core Logic’s head of research, Tim Lawless, national home prices may have reached their bottom.

“Our national dwelling value index may have found a floor in July, with dwelling values holding firm over the month following a consistent trend towards smaller month-on-month declines through the first half of the year,” he said.

National dwelling values are now down 8.3 per cent from their peak. Mr Lawless said that the July results are further evidence that recent market developments, including both monetary and regulatory stimulus, are helping spur a recovery in the housing market. “The July home value index results provide further confirmation that the housing market has reacted positively to the recent stimulus of lower mortgage rates and improved credit availability; however, the response to date has been relatively mild,” he said.

However, Mr Lawless stressed that “there is no sign of a ‘V-shaped’ recovery”, pointing to the continued crackdown on living expenses for home loan applications. “Housing credit polices remain much tougher than they were prior to the [banking] royal commission as lenders continue to move away from the Household Expenditure Measure (HEM) and examine borrower spending behaviours and expenses more closely,” he added.

“Also, lenders now have the benefit of comprehensive credit reporting whereby borrower debt profiles are more transparent, providing lenders with the ability to assess credit worthiness in more detail.” “The ongoing tightness in housing credit is expected to keep a rapid rebound in housing values at bay, despite the lowest mortgage rates since the 1950s.” Mr Lawless concluded by noting that policymakers would be watchful of a “more rapid acceleration in the recovery trend”.

“If values were to start appreciating rapidly, there could be a renewed round of policy responses aimed at keeping a lid on housing prices whilst, at the same time, allowing low interest rates to stimulate the economy more broadly,” Mr Lawless said. However, other observers are yet to be convinced of a long-term recovery in the housing market.

Mr North said that while some locations may experience price growth over the coming years, he expects dwelling values to continue falling in the outskirts of major capital cities.